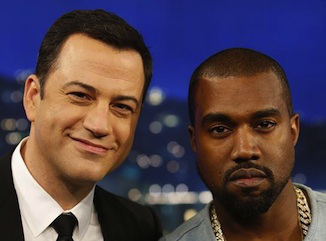 After a very big blow-up on Twitter, rap “genius” Kanye West and late night talk show hot Jimmy Kimmel sat down to make amends. Last Wednesday, West stopped by “Jimmy Kimmel Live,” to discuss a plethora of subject matter including his recent feud with Kimmel himself, music, fashion, celebrity culture, and why his girlfriend Kim Kardashian deserves a star on the Hollywood Walk of Fame.

In his normal bold banter, West delivered yet another memorable interview leaving many of us scratching our heads in awe and somewhat confusion. Scroll below to see some of the rapper’s most interesting quotes from his interview on “Jimmy Kimmel Live.”

On his talent: “For me, I’m a creative genius, and there’s no other way to word it. I know you’re not supposed to say that about yourself, and I say things the wrong way a lot of times. But my intention is always positive.”

Responding to Kimmel’s declaration that it’s “weird” to describe oneself as a genius: “I’m totally weird, and I’m totally honest, and I’m totally inappropriate sometimes. And the thing is, for me to say I wasn’t a genius, I would just be lying to you and to myself.”

On his initial response to Kimmel: “When I saw the skit — which I didn’t even watch all the way through, because I didn’t want to be infuriated — I said … well, this is the one person I know, so I can go and let out everything that I feel about every single bogus weekly cover, every single bogus skit, every single rumor in barbershop, everything that people feel is OK to treat celebrities like zoo animals or act like what they’re saying is not serious or their life is not serious or their dreams are not serious.”

Responding to Kimmel’s question about whether or not he tweets on the toilet: “That’s when I think of the best sh–.” 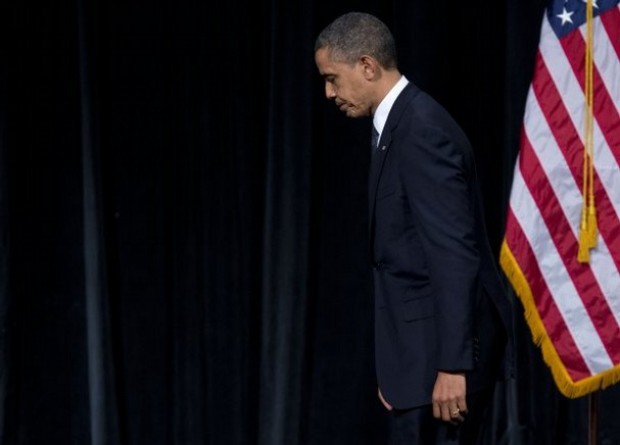 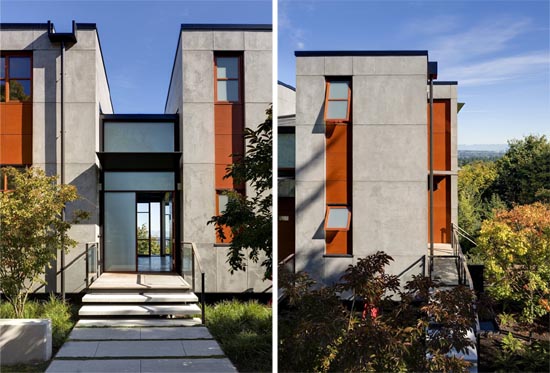 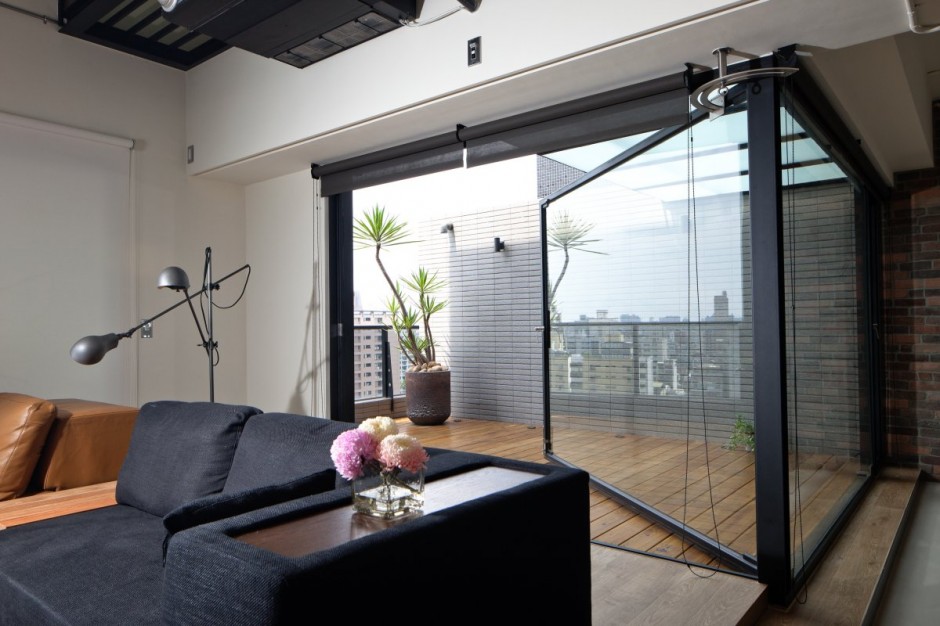 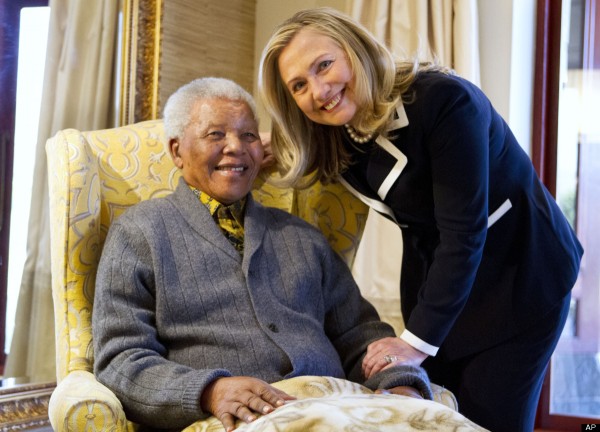