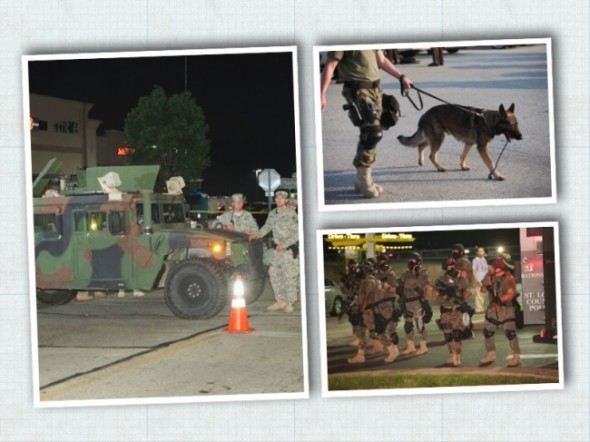 Ferguson’s looters work for racists and oppressors and they don’t even know it. When Dr. Martin Luther King Jr. was assassinated, the African American community was engulfed in flames, from Detroit to Harlem. Even parts of Los Angeles felt the effects of the self-destructive behavior: humiliation and oppression. Unfortunately and due to the absence of the oppressors, who live in other parts of the city, the community was left to live with the decay imposed by their own. It led to economic paralysis – and we haven’t recovered.

Ferguson’s looters are ignorant to the history of self-sabotage by African Americans. Looters and racists enjoy the common, ignorant philosophy of pointing to invisible logic and exhibiting behavior that is absent courage and selflessness. Looting is a behavior that supports negative notions leaving African Americans to be painted as criminals and animals and serves to justify white flight and segregation, often viewed as discrimination. The images of the looters in Ferguson engendered fundraising and the spreading of propaganda, in light of the fact their behavior is criminal and indefensible.

African Americans suffer from the behavior of looters in Ferguson because the conversations, vigils and meetings – formed as a result of the volatility and property destruction to punish law enforcement – are absent the oppressors’ attention and attendance. Insurance companies and business associations must address the damage and the perpetrators of these crimes with policies created to protect their future businesses and their ability to manage a populace which has illustrated utter disregard for the law and commerce.

An anti-looting tactic will be placed on Homeland Security’s criminal, warfare and terrorist agenda. Data sourced from looting conversations in media, social and traditional, keyword analysis and terroristic threats will be researched and collected. There will be a predictive analytics tool put in place to address this, all in the name of protecting freedom and enterprise. The outcome will be predictor software that will utilize facial recognition technology and surveillance video.

The Ferguson looters have spawned a need for an intuitive program designed to assist law enforcement in the apprehension of young and old “terrorists” labeled a threat to public safety. This software program will be funded by conservative think tanks.

For example, business associations will lobby for public safety officials to investigate owners of cars used in crimes that were captured by video surveillance, to issue warrants, and to monitor cell phones of individuals whose devices were in areas of looted businesses.

We must be very suspect of Ferguson looters released after questioning; their freedom is likely paid for by the implication of others and disclosure of criminal activities unrelated to looting. Some looters will fabricate stories to regain their freedom. Looters typically have low self-esteem and self hate. Both are diseases that spoil the peaceful protests in Ferguson and harm the public image of an entire community of African Americans. The racists will produce videos to showcase looting as the example of why more arms must be purchased, jails and prisons need to be built and a rationale for stop-and-frisk measures. Others will showcase how the black community always reacts by looting even if it’s not a black issue.

History curses those who don’t know her and Ferguson’s looters are not studying her or how their behavior will cause harm beyond their ill gotten gain which will cost an entire race their dignity and inflame already exaggerated stereotypes created by racists against the black community. 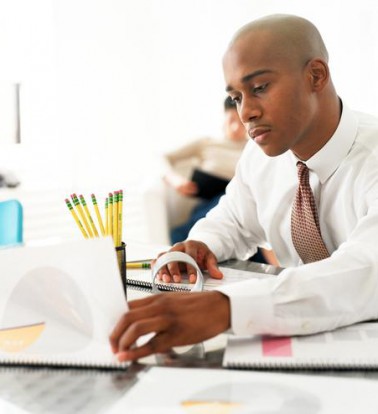 3 Quick Ways to Help Aurora Victims From Your Desk 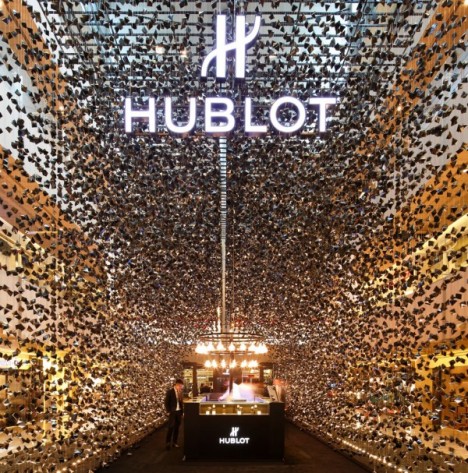