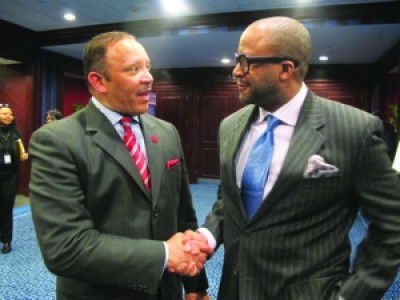 There was a special dinner held just the other day. Unfortunately, some turned up their noses and opted to walk away. Understanding when and where to be at an appointed place in life will end the confusion inside your head and offer you a brisk new breath of life. For many who have the idea that tables and dinners are dead, you need to lose that idea and join a crowd that’s moving and pushing causes to get ahead. Everyday, the NAACP and the Urban League endure. And we must engage ourselves if we ever expect to see the outcome that we want it to be. The simple fact is that society operates on a particular paradigm, and it doesn’t always jive with that which is inside a young mind.

Some may say, “Well, that’s grandma and grandpa’s or mom and dad’s organization.” But understand that they are the individuals who affected change over time to arrive at the desired station. Many corporations do, too. They help organizations that say they help you. So, by staying away, you could ruin your day. By staying away, you could miss the meaning of what it is to meet somebody powerful and true.

If you missed Al Sharpton’s 20th anniversary of NAN, that’s exactly what happened to you. Not only were there individuals from corporations around the world, but the media paid close attention to the president as he shared the vision he’s been putting forth over the last two years to the world. Everyday, there are challenges that we face. Everyday, there are people who speak of progress for the race. The race toward humanity includes you, too, along with the discussion of disparity and what we should do.

At the same time, I want you to understand: If you were at that dinner, you might have met a very important woman or man. You could have practiced and honed your personal introduction. You could have posed with icons like Sharpton and Wonder, and, if you didn’t, you definitely would have blundered.
You could have met the presidents of two of the largest African American-owned agencies, UniWorld and Globalhue. They may have been looking to give a chance to a talent like you as well as others who kicked off the discussions that day and led programs and seminars to show you the way.

were the stars, like Mr. and Mrs. Samuel L. Jackson and Denzel’s wife, Pauletta, and Magic made an appearance as well. Then the accolades and awards and recognition ensued. So, as you read this and sigh, consider these five reasons why it’s important to attend and not let another go by:

1. Change your station, reconsider your position and get outside of yourself to earn some recognition.
2. Involve yourself with people and organizations that are moving forward to a socially responsible agenda and song.
3. Networking starts when you appear on the set, ready and prepared that day. If you are not there, you can’t move ahead. It’s just the story you tell yourself instead.
4. If you want others to hear and support you, if you don’t campaign for the causes of others, you can’t expect     them to heed your call. Can you?
5. There is no reason not to move ahead. Shake the cobwebs out of your head, and be about addressing what has to be said.

People who don’t take action or who don’t know what to do will wish that they had not missed their big debut. So, think of the possibilities that day, like a conversation with the president of a national organization in which you can say, “I’d like to schedule an appointment to meet with you.” I had that exact conversation with Marc Morial, the former mayor of New Orleans and the current president of the National Urban League.
So, for all of these opportunities at your disposal, join an organization, attend a meeting and positively impact somebody today. Networking increases your net worth in so many ways, but only if you take advantage and make your power play. 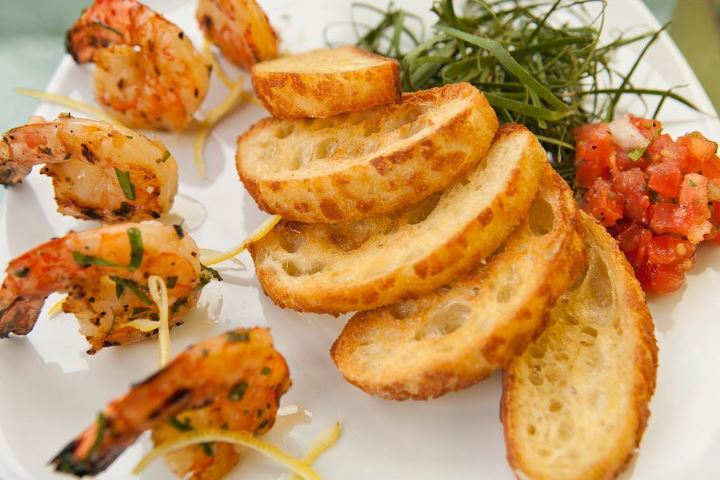 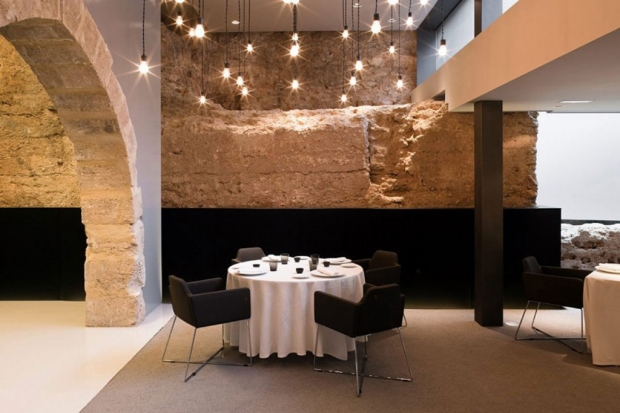