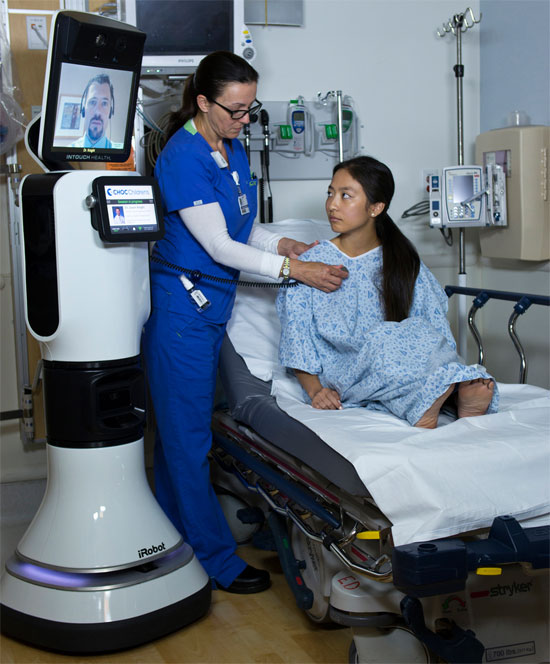 With technology advancing at such a rapid rate, we knew what was next, the iRobot Doctor.  The true benefit to a platform like the RP-VITA is that any doctor anywhere in the world could help any patient.

RP-VITA can navigate autonomously, avoiding obstacles on its own and saving the physician from having to drive the thing. For a remote operator, driving RP-VITA is as easy as tapping an area of a floor plan, and then the ‘bot figures out the rest.

RP-VITA can also integrate into the medical workflow in a meaningful way. If you’re lying in a hospital bed having work done on you, for instance, RP-VITA can plug directly into ultrasound machines and other diagnostics equipment, feeding data to the physician on the other end. All this — including controlling the robot — is done through an iPad, and a tablet interface on the RP-VITA itself allows a remote doctor to display pertinent information to physicians and patients in a room. 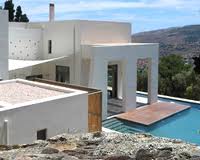 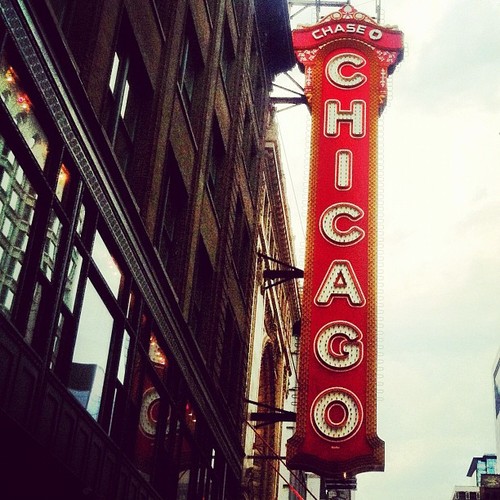 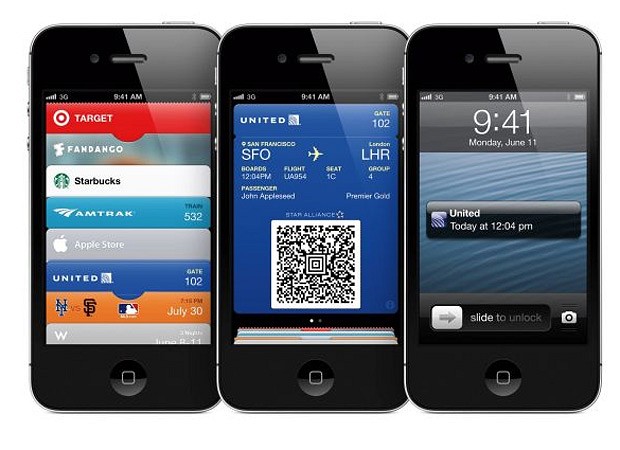 Delta, American Airlines, and Virgin Australia to use Apple Passbook