On the night of Febuary 26, 2013, a young teen Trayvon Martin, 17, was murdered by neighborhood watch member George Zimmerman, who claimed he shot the unarmed Martin in self-defense. The case immediately caught the eye of The People including high profile celebrities such as Jamie Foxx, Al Sharpton and Diddy, who quickly sided with the prosecution.

After weeks of deliberation, heartbreaking testimony from Trayvon’s mother Tracy Martin, father, close friend Rachel Jeantel and a plethora of experts, Zimmerman was shockingly found not guilty. A jury of six women, one who has come forward in hopes of writing a tell all book found Zimmerman not guilty of second-degree murder and manslaughter. 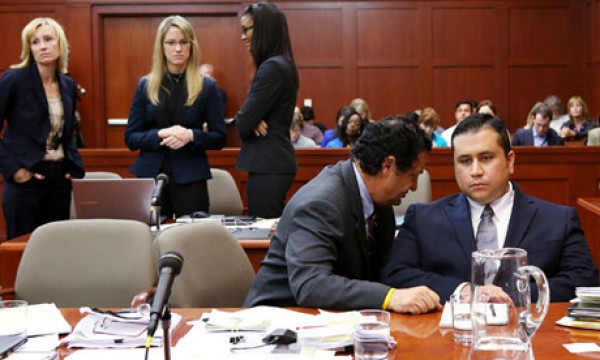 In the 48 hours since Zimmerman’s acquittal of the fatal shooting of 17-year-old Trayvon Martin, those upset by the verdict have been coping in various ways including protests, blocking highways and ongoing social media campaigns.

A photo composition of Martin Luther King, Jr. in a black hoodie has already gone viral and stars like Diddy and Rihanna have blacked out their Instagram profile pictures in a show of support. 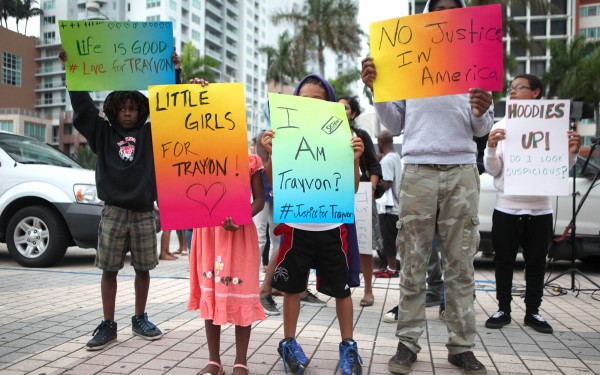 While Zimmerman seems to be off scotch free, those in disgust of the injustice are signing petitions and have put forth steps in order to file a civil suit and force Zimmerman who refused to testify during the trail on the stand. 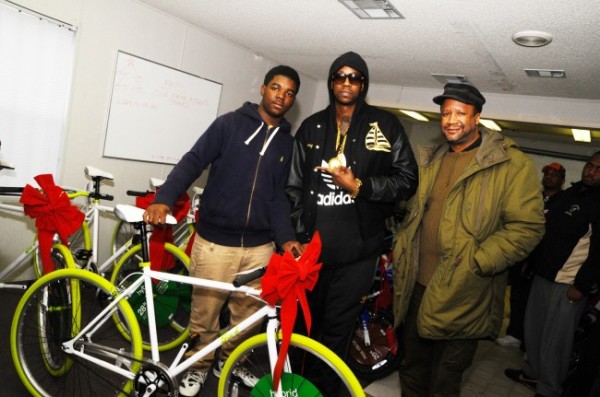 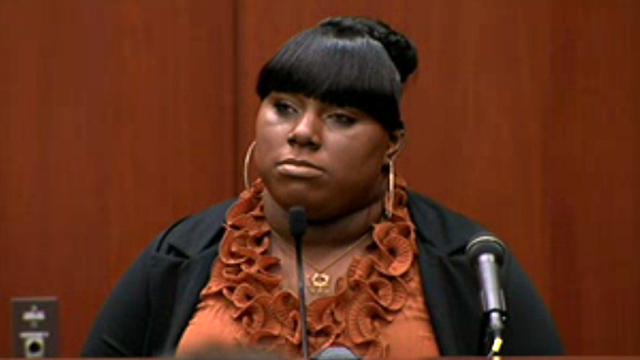 Key moments in the Zimmerman Trial 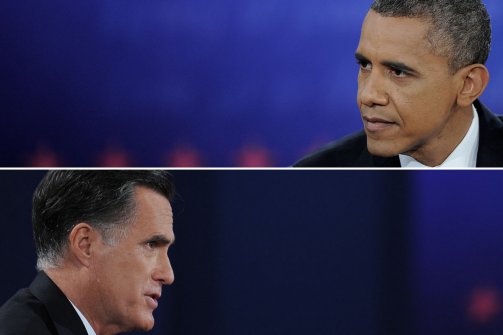 Show Me The Money Spent on the 2012 Presidental Election 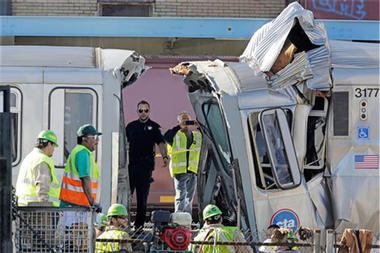