As we reported earlier this week, Antoinette Tuff, a real-life hero, saved several children’s lives during an Atlanta school shooting.

It was a day like any other at Ronald E. McNair Discovery Learning Academy, as dozens of kids made their way to school. Only this time around, a troubled man, 20-year-old Michael Brandon Hill, slipped into the chaos of the packed elementary school with a deadly agenda, carrying an automatic rifle and 500 rounds of ammunition. He went to the front office and expressed his intentions to Tuff, the school’s bookkeeper.

While most bystanders would have run or took shelter, Tuff called 911 and as reflected in her gripping 911 call, thought about running, but decided to stand her ground. Tuff continued to work with the 911 dispatcher, relaying Hill’s demands to the police, all while taking the time to talk to him and treating him with respect.

And when Hill expressed he had no reason to live, Tuff opened up about her own life saying:

By time the police were in a position to take control of the situation, Tuff and the gunman had agreed where he would place his firearm, how he’d empty his pockets and where he’d lie down before authorities would be buzzed in to place him under arrest.

When the situation ended, Tuff finally broke down.

“I’m going to tell you something baby, I’ve never been so scared in all the days in my life,” she told the dispatcher.

Listen to Tuff’s heroic 911 call below…

Michael Brandon Hill was arrested and faces charges of opening fire in the Atlanta-area school on Tuesday, August 20, 2013. 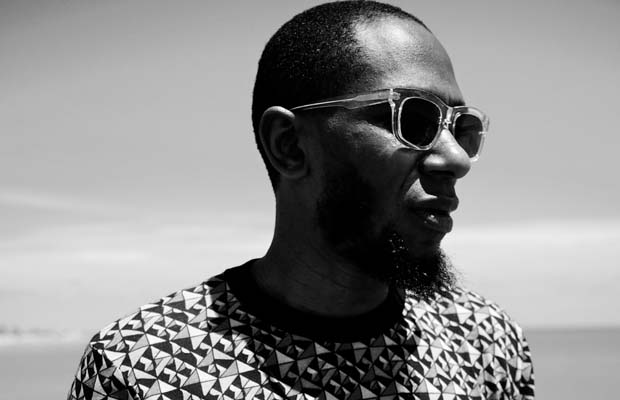 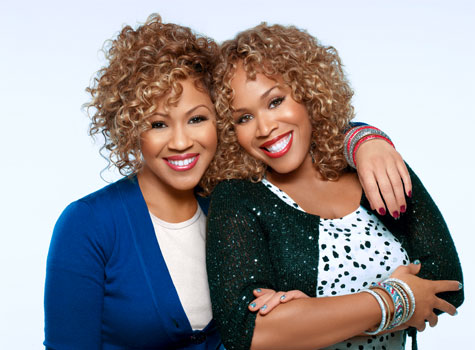 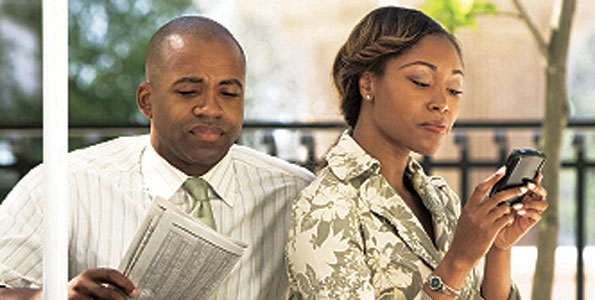