Throughout the years, many inspiring and irreplaceable voices have heroically surfaced. They are not great because of their race alone, but because they deftly address and truly embody the concerns of all humanity during their time.

Scroll down for the top 5 African American Authors, everyone should know! 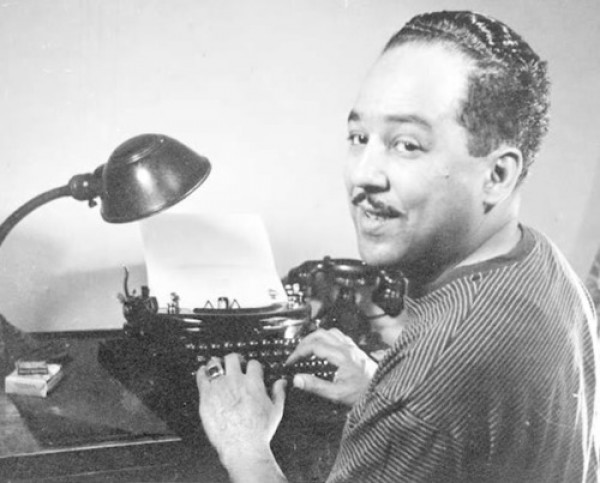 Langston Hughes: Best known for his work during the 1920s Harlem Renaissance, wrote “jazz poetry,” such as “The Negro Speaks of Rivers,” and “Let America Be America Again.” His work mainly depicted the lives of poor blacks. 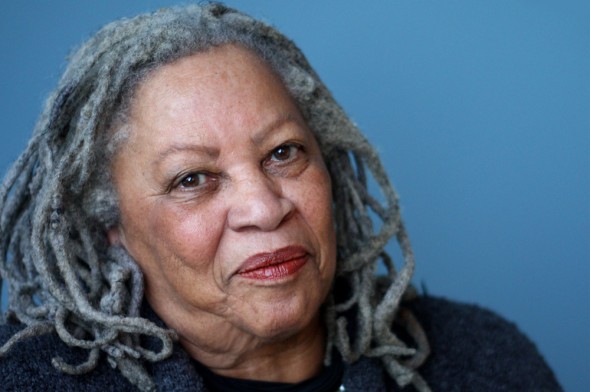 Toni Morrison: A Nobel Prize and Pulitzer Prize-winning American novelist (also a female) is celebrated for novels with epic themes and richly detailed characters, such as “The Bluest Eye,” “Song of Solomon,” and “Beloved.” 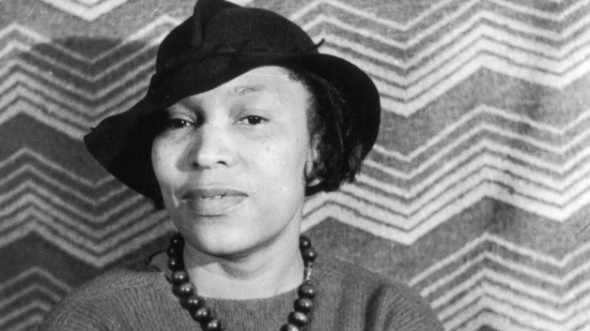 Zora Neale Hurston: An American folklorist and anthropologist wrote a series of four novels and over fifty short stories, plays and essays. She is best known for her work “Their Eyes Were Watching God,” which was written during her fieldwork in Haiti with the Guggenheim Foundation 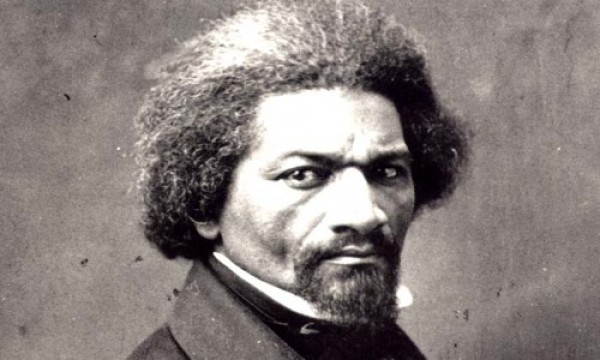 Frederick Douglass: An escapee from slavery, became a powerful public speaker, and prominent leader during the abolitionist movement. 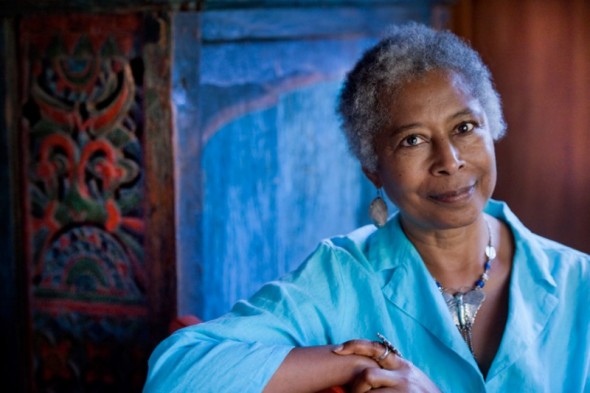 Alice Walker: Another Pulitzer Prize winner, is an author and activist, best known for the critically acclaimed novel, “The Color Purple.” 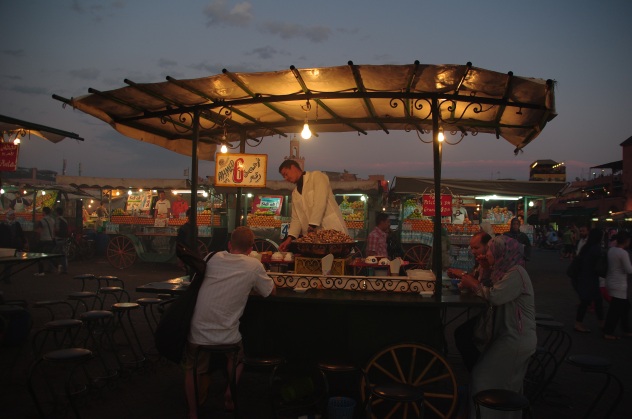 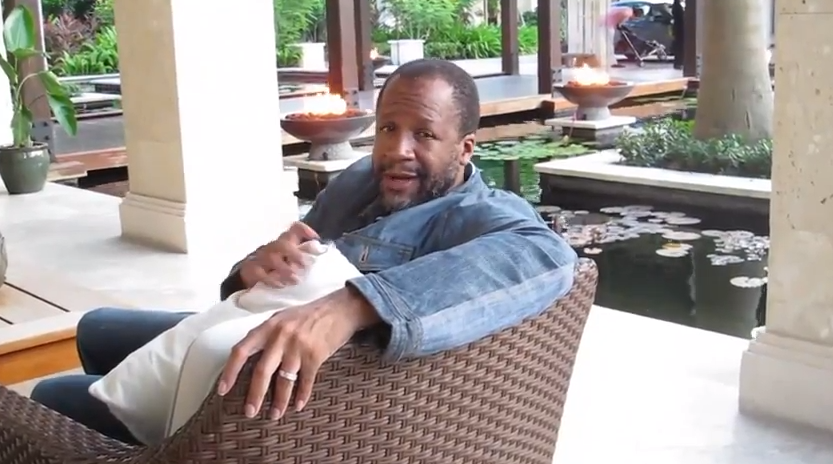