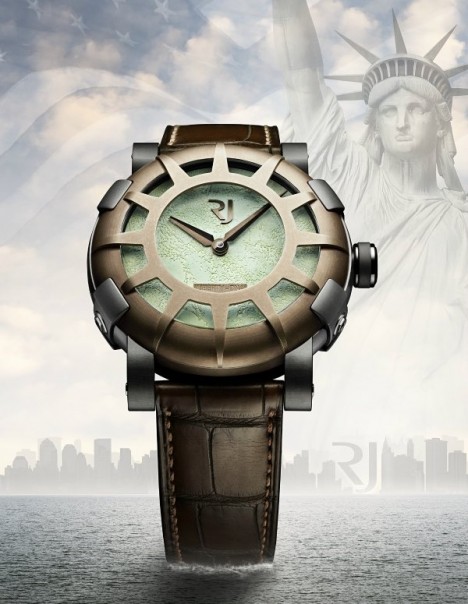 Swiss luxury watch company RJ-Romain Jerome, has unveiled the Liberty-DNA watch to commemorate the 125th anniversary of the Statue of Liberty. Fragments of the statue were recovered during the centenary restoration work and were passed to Romain Jerome, who incorporated them into the Liberty-DNA dial.
The bronze bezel of watch is adorned with 12 spikes reminiscent of the statue’s crown. The verdigris dial echoes the color of oxidized copper, the facetted hands are bronze colored and the strap made from vintage brown alligator leather. The medallion on the case-back of the watch depicts the flame of liberty lighting up the stars and stripes of the American flag. The watch will acquire a patina as it ages over time, thereby adopting the color of the original.

On the back of the Liberty DNA watch is an engraving of the liberty torch and flame that the statue is holding up.

The Romain Jerome Liberty DNA watch will be limited to 125 pieces and be priced at $14,900. 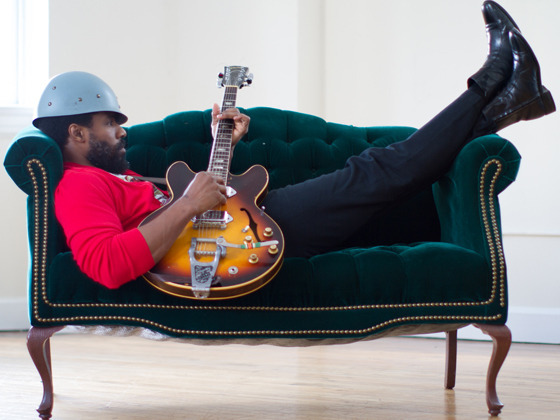 Cody ChesnuTT “Landing on a Hundred” 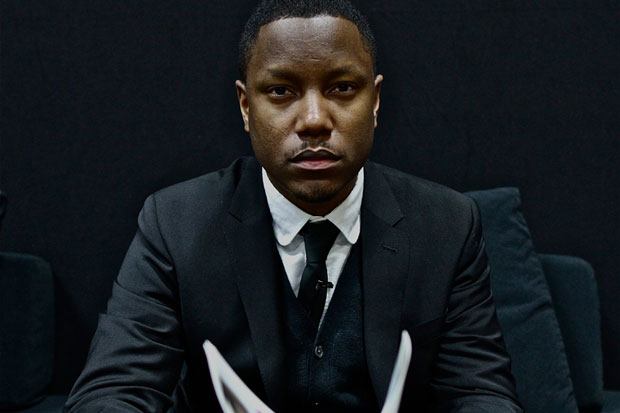 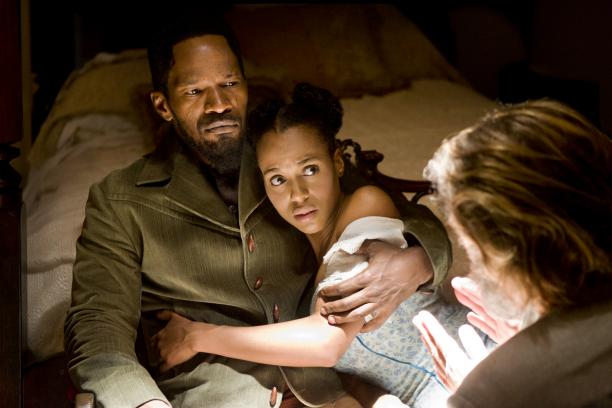 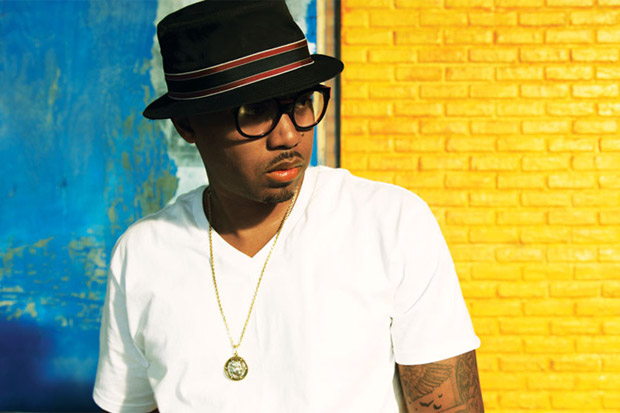