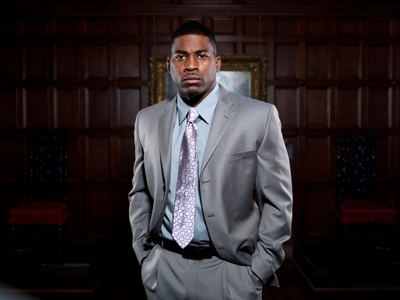 When we think about alleviating the economic woes of the Black community, what can we learn from the actions of LeBron James?

When analyzing the political stagnation of the Black community, what role is played by our community’s undying loyalty to the Democratic Party?

How can the “360 deals” (popular in the music industry) shed light on the inability of the Black community to prosper?

The answers to these seemingly unrelated questions hold important keys to creating a different reality for the Black community in 2012. The lessons we can learn from each of these scenarios are critical to both understanding and allaying the economic and political ills currently plaguing our community.

Scenario 1: The Curious Case of LeBron

When LeBron James made the decision to leave the Cleveland Cavaliers after his contract ended, many questioned his loyalty to the city and the fans. Some denounced the “greediness” that supposedly motivated his interest in other teams, and still others condemned his signing with the Miami Heat as being “bad for basketball.”

In actuality, the actions of LeBron James—as well as Dwyane Wade and Chris Bosh, who assisted in bringing him to the Heat—displayed a degree of independence and autonomy previously unseen in the NBA. In the past, superstar athletes thrived off the benefits that come with being the one “great” player on a team full of “good” players. Additionally, superstars were content viewing the superstars on other teams as “rivals” to be defeated in competition. But, with the actions of LeBron, the self-centeredness of the “great” player was replaced by the common goal (an NBA championship) of multiple players and one-time “rivals” who had been transformed into teammates, working together toward that common goal.

Needless to say, Black men organizing, thinking independently and acting collectively has always been met with opposition, especially in the NBA where the owner-player relationship is often reminiscent of the owner-slave relationship on the plantations in the antebellum south.

The undying loyalty of the Black community to the Democratic Party came bubbling to the surface recently with the comments of Republican Presidential candidate Herman Cain. Pointing out this ironclad allegiance, Cain characterized Black people as being “brainwashed” into supporting Democrats and Democrats only. Whatever you think of Cain’s use of the term “brainwashed” the history is clear. Since the early 1960’s, 80-90% of the Black community has given their support to the Democratic Party. To be sure, the reasons for our support of Democrats are also clear: Democrats have historically championed civil rights, affirmative action, education and other social programs that benefit our community. But, Cain’s partisan politics aside, even Black Democrats are beginning to question the loyalty given by the Black community to the Democratic Party. The following quote from Jack & Jill Politics summarizes this rethinking:

In truth, the Democratic Party has withered in its support of traditionally Democratic issues like social security, welfare, civil liberties and the support of “Main Street” over Wall Street. Add to this the complete disregard by the party (and the current administration) of issues impacting the Black community and we begin to see that while we’ve been unwavering in our support of the Democrats, the Democrats have begun to abandon us.

Our unrelenting support of a party that, at best ignores, and at worst undermines our community’s needs continues to “weaken our ability to negotiate and further our interests.” And, to the Democratic Party, it renders our support for them a foregone conclusion.

Today’s music industry has been engaged in a virtual scavenger hunt for revenue streams. Facing plunging profits and having resisted instead of embraced entry into the digital age, the music industry has recently resorted to more “creative” and exploitative ways of securing profits—“Multiple Rights” contracts, otherwise known as “360 Deals.”

Simply put; in a 360 deal a music company signing an artist receives a percentage of EVERY aspect of said artist’s career, not just the recoupable costs related to the promotion, recording, publicizing and sales of an album. For example, a typical 360 deal now allows a company to receive a percentage of the money an artist makes on touring, merchandising, endorsements, TV and film appearances and ANY OTHER REVENUE generated by the artist’s “360 degree” sphere of activity.

To further highlight the oppressive nature of 360 deals:

Today’s 360 deals continue to drain money away from artists by taking from the revenue (touring, endorsements, merchandising etc.) that artists have traditionally used to make up for their menial 12% share on album sales. For the artist, these new “Multiple Rights” deals have made a bad situation worse.

So, in 2012, what can the Black community learn from each of these three aforementioned scenarios? The answer is… much.

The story of LeBron, Dwyane and Chris is a lesson in uniting of the now fractured Black community toward the common goals of economic and political independence. LeBron’s story also represents the shedding of the “crabs in a barrel,” “dog eat dog” pursuit of individual advancement and the adoption of group cooperation toward a collective goal. Much like LeBron, Dwyane and Chris, the Black community, collectively, has both the skills and the resources to act independently.

A recent report that garnered much attention highlighted the immense spending power of the Black community. According to the study, by the year 2015 the total spending power of the Black community will exceed $1 trillion. Put simply, as Black people we spend an amount of money that makes us the equivalent of the 16th largest nation on earth. But, as our present condition clearly shows, merely HAVING money to spend doesn’t equate to having “power” or experiencing “progress.” The fact of the matter is we don’t practice group economics. What good is having the spending power of $1 trillion if that money only circulates within the Black community zero to one time? Other economically successful communities (Hispanic, Asian and Jewish) see their dollars circulate within their communities 6, 9 and 12 times before it’s spent outside of their community.

Our relationship with the Democratic Party is a clear-cut example of the dangers of not leveraging our influence and our voting strength. To represent such an integral and dedicated block of votes while continuously having our specific interests ignored is the height of arrogance on the part of the Democratic Party and a gross display of irresponsibility on the part of the Black community.

New Year’s Resolution 2: Assert Our Political Independence by Demanding Our Interests Be Addressed

Some in our community have argued that presenting a “Black Agenda” to politicians is unrealistic. “President Obama is the President for ALL people in America, not just Black people,” so the argument goes. As a result, we shouldn’t expect him—or his party—to specifically target our community’s needs with policies and legislation. To be sure, the President should indeed be an advocate for all segments of our society. But, advocating for all segments of society actually necessitates addressing the needs and interests of a major segment of that society—and a major base of support for the Democratic party: Black people. Add to this the fact that the President already has a history of advocating and signing legislation specifically targeting other subgroups, (repealing Don’t Ask Don’t Tell, tax incentivizes for businesses hiring returning veterans and signing the Lilly Ledbetter Fair Pay Restoration Act) and there no longer remains any reason to absolve the President or the Democratic Party from tailoring policy and legislation to address our community’s interests and needs.

The fact that many in the Black community dismiss (outright) the notion of holding the Democratic Party accountable to our interests while other groups consistently have their interests met is reminiscent of the words of Dr. Carter G. Woodson, who wrote:

“If you make a man feel that he is inferior, you do not have to compel him to accept an inferior status, for he will seek it himself…you do not have to order him to the back door. He will go without being told; and if there is no back door, his very nature will demand one.”

Ninety-six percent of Blacks who voted in the 2008 Presidential election voted for President Obama. While support for Obama has dwindled among the Whites, women, younger voters and liberals who previously supported him, his support in the Black community has not waivered. What is unmistakable is that without the support of the Black community there is no President Obama and there is no Democratic Party.

The lesson of the 360 deal encompasses the lessons of both LeBron and our unreciprocated political support. Just as the music industry feeds off the entire actions, works and efforts of an artist, political parties, as well as businesses outside of our community, have consistently fed off our actions (our votes), our works (our productivity) and our efforts (our spending). This results in the vast majority of the Black community’s 360-degree sphere of activity parlaying off for the betterment of other communities but to the detriment of ours.

Fueled by these lessons from the realms of sports, politics and the music industry, it is my hope that 2012 witnesses a monumental shift in the affairs and the condition of the Black community. With respect to our politics and our finances, we possess both the leverage and the dollars to bring about this change. It is my sincerest hope that, in implementing my proposed resolutions, we can regain what we so long ago lost—our sense of culture, our sense of community and our sense of self.

As I reflect on the profound possibilities within our grasp I’m reminded of two of the greats from our past. In 2012 let us always remember the words of the Honorable Marcus Mosiah Garvey who said, “Up! You mighty race, you can accomplish what you will.” And in 2012 let us also be reminded of the words of the Honorable Elijah Muhammad, who told us simply to, “Do for self.”

In short, let us make 2012 the year of group loyalty, group independence and group cooperation. 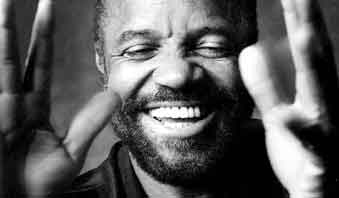 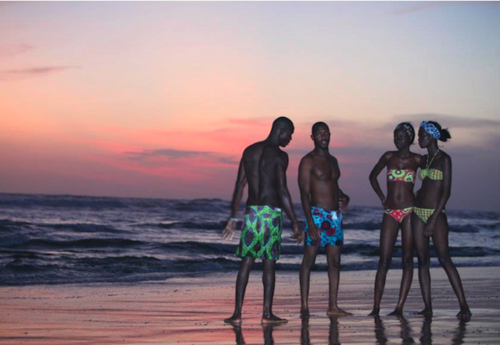 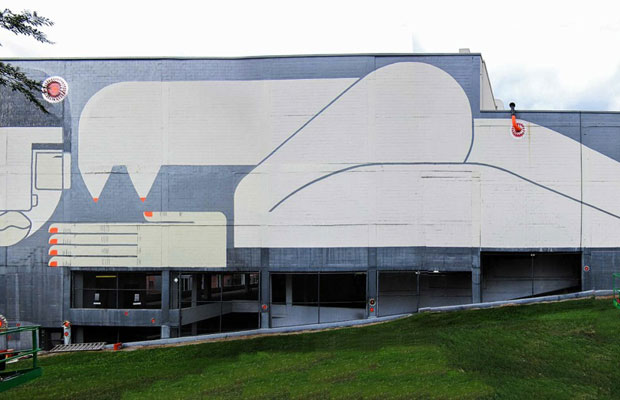