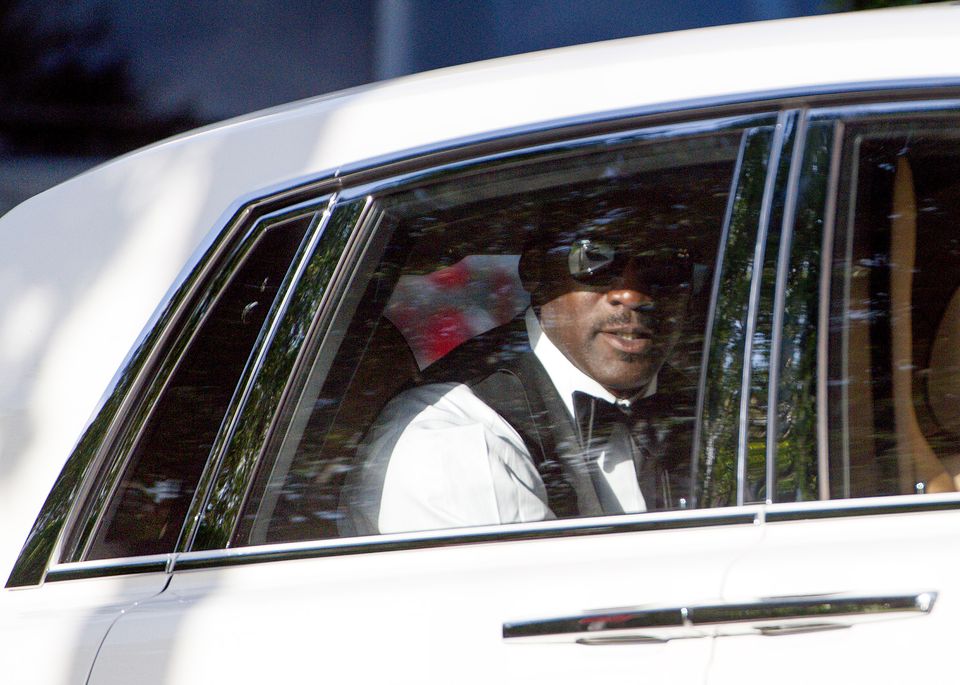 Basketball legend Michael Jordan got married over the weekend in front of a couple hundred of his family, closest friends, and a slew of famous celebrities.

The ceremony was followed by a reception at the Bear’s Club in Jupiter, Fla., a swanky private golf club just minutes from a home of Jordan’s.

Prieto stunned in a custom French silk voile corseted sheer sheath gown by J’Aton Couture, in an ecru palette with accents of flesh tones with handmade silk lace and enhanced with Swarovski crystals. Check out the pic here. 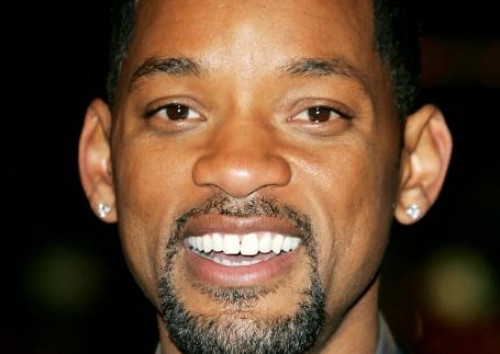 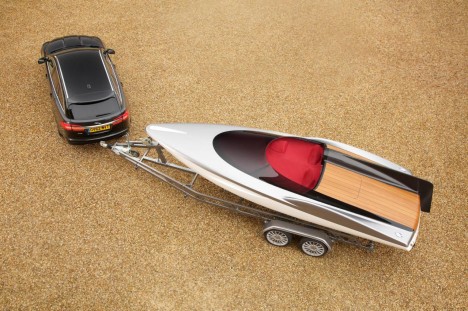 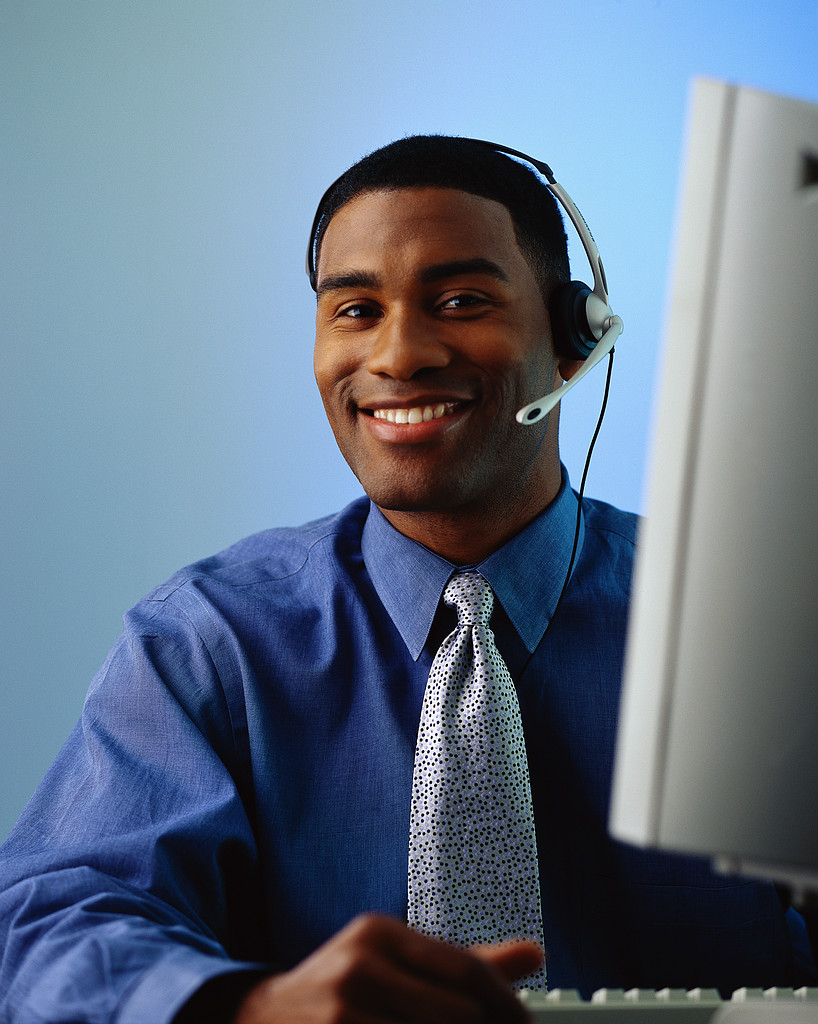 What NOT To Put On Your Resume 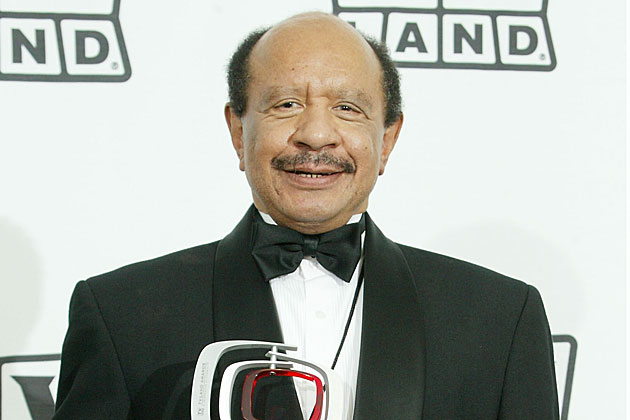 Lessons to learn from “George Jefferson”