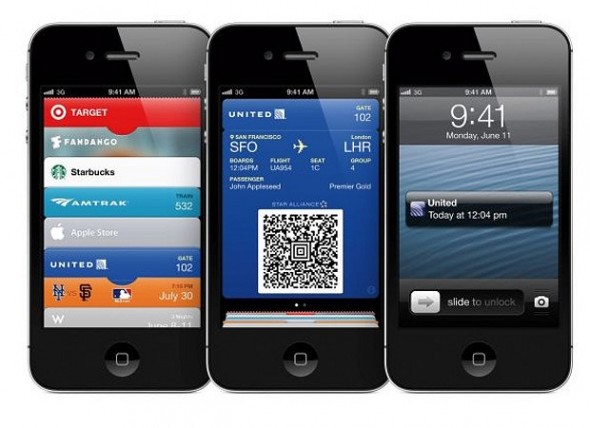 Delta Airlines, American Airlines and Virgin Australia are all gearing up to introduce Apple’s new feature the Passbook as the new mobile boarding pass.

Virgin Australia confirmed on Monday that it will be joining Delta and American Airlines in  introducing Passbook, a new feature that is part of Apple’s new iOS6 system to be released this Wednesday.

The iOS6 system is part of Apple’s new iPhone 5 release. The new iOS6 system is due to include new features such as new maps, new languages available for Siri — the phone’s virtual personal assistant — and the Passbook, among others. With the new Passbook feature, iPhone users will be able to store boarding passes, movie tickets, retail coupons and loyalty cards in one place. The mobile devices can then be scanned to access the movie, board a plane or use loyalty cards. 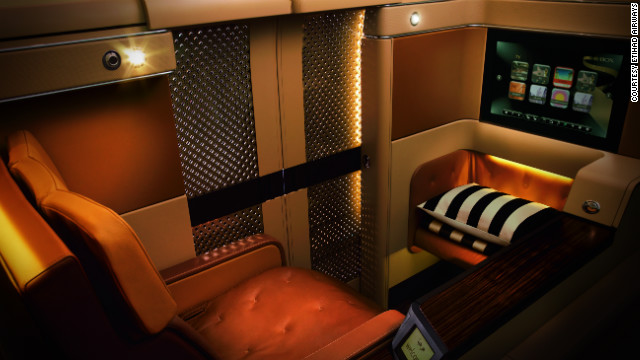 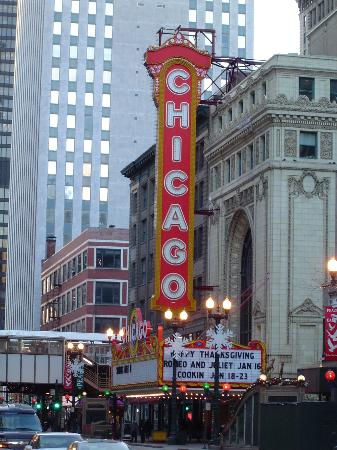