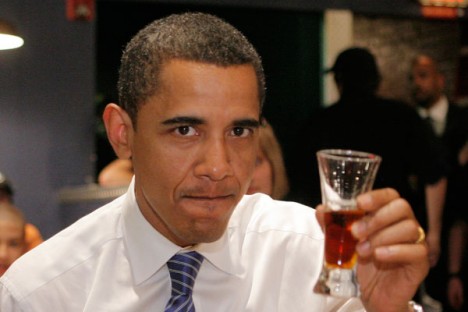 Barack Obama said Wednesday he would soon unveil the coveted secret recipe for the White House’s storied microbrewed beer after an Internet campaign.

An internet user asked Obama, who participated in a question and answer session over social media network Reddit, for the recipe.

“It will be out soon! I can tell from first hand experience, it is tasty,” Obama said, appeasing the beer enthusiasts who had signed an ongoing petition for the release of the honey ale recipe on the White House website.

10,000 people have signed a petition asking for the White House’s special brew, which is thought to have been served to Washington, Jefferson and other founding fathers. The petition must obtain 25,000 signatures before the request is granted. 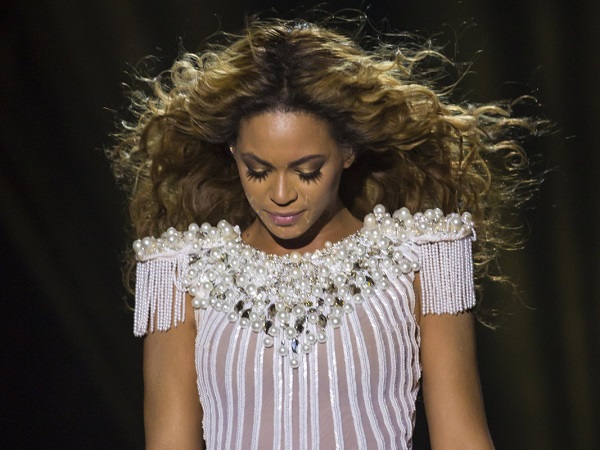 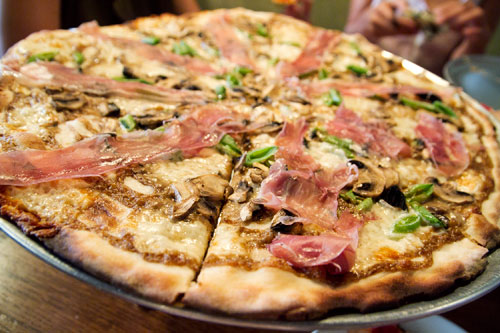 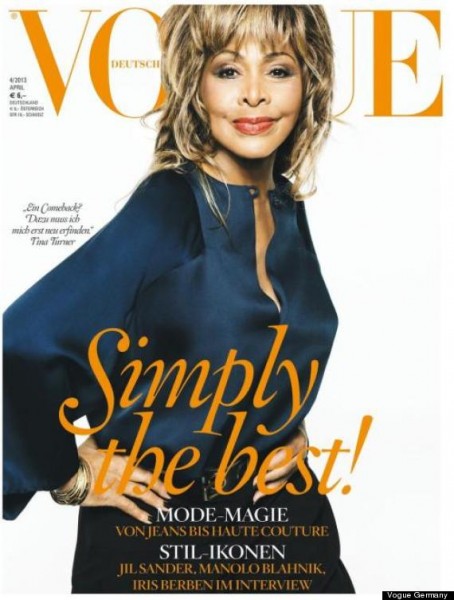 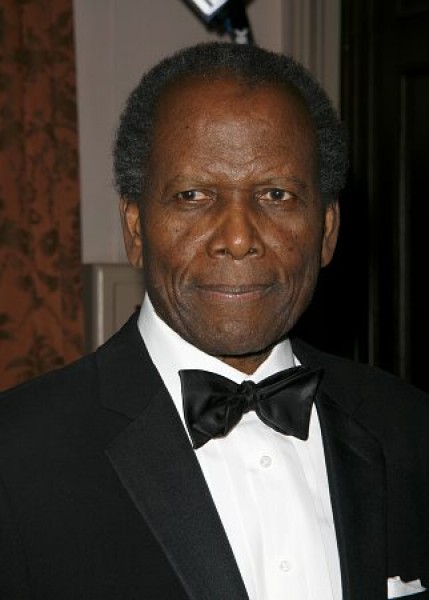