Check out this new video from a series called Becoming, where artists from all walks of life are interviewed about their past present and future, focusing how they became what they are today. Part 1 of Nas’s interview, sheds light on what makes the Queensbridge native tick. In part 2 of Nas’ feature in the “Becoming” series, the Queens Bridge emcee talks about his musical influences growing up and who he wanted to be most like as a child.

Watch the two part interview down below. 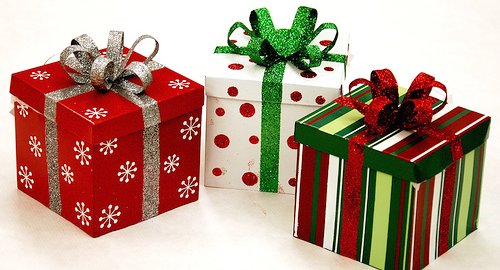 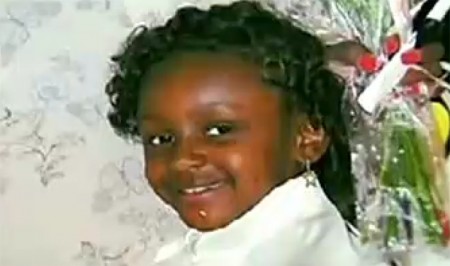 These are Their Faces: Sandy Hook Victims Will Join Over 270 Chicago Children Killed Since 2007 in Heaven 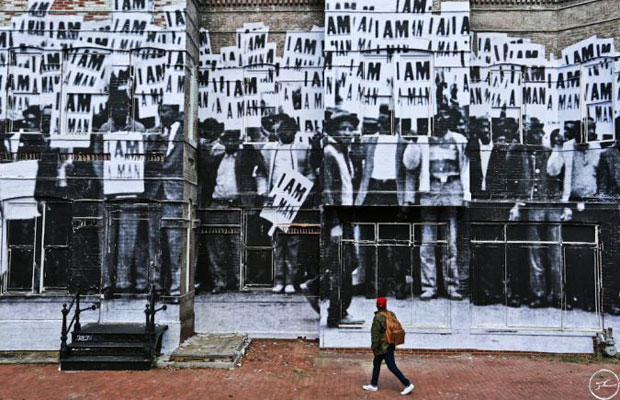 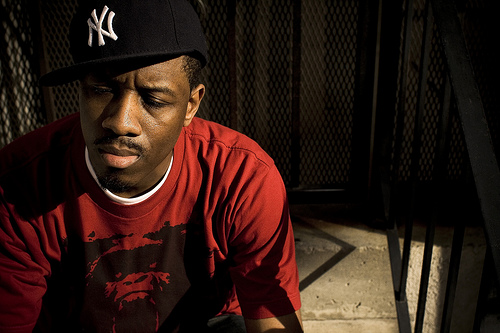