It’s been 25 years since the release of one of Black America’s cult classics, ‘Coming to America‘ was released to the masses. Check out where the stars are now!

Eddie Murphy, now: Has continued to star in movies such as Doctor Dolittle, Daddy Day Care and the Shrek franchise.

Arsenio Hall, now: Hall hosted his own sitcom for 5 years until it’s cancellation in 2004. He will return to TV for a late-night talk show in Sept.

James Earl Jones, then: played the King of Zamunda and father to Prince Akeem (Eddie Murphy)

James Earl Jones, now: As over 50 years of work in Hollywood. He has completed 2 films this year alone: The Angriest Man in Brooklyn and Gimme Shelter.

John Amos, then: played Amos Cleo McDowell, the owner of the McDowell franchise.

John Amos, now: Amos has stared in sitcoms including “The Fresh Prince of Bel-Air,” “The West Wing” and most recently in Tyler Perry’s Madea’s Witness Protection.

Shari Headley, now: has had a couple of recurring roles on “All My Children” and “The Bold and the Beautiful.” She has two films pending to be released this year: Ex-Free and Act Like You Love Me.

Frankie Faison, now: since Coming to America, Faison has snagged a role on HBO’s hit series “The Wire” and “One Life to Live.”

Eriq La Salle, then: played Lisa’s jerk boyfriend as well as the heir to the Soul Glo kingdom.

Eriq La Salle, now: best known for his role as Dr. Peter Benton in the 90’s.

Allison Dean, then: played Lisa’s round the way, over the top little sister.

Allison Dean, now: has worked as a production assistant for FOX, Nickelodeon and the Discovery Channel.

Vanessa Bell Calloway, then: played Prince Akeem’s “queen to be” but was dismissed during the wedding ceremony.

Vanessa Bell Calloway, now: appeared in What’s Love Got to do With it?, The Last Fall, opposite Lance Gross and The Inkwell.

Madge Sinclair, now: was the voice of queen Sarabi in Disney’s 2004 hit movie, The Lion King. Sinclair later passed in 1995 after battling with leukemia.

Louie Anderson, then: taught Prince Akeem and Semmi the ropes at their first American job at McDowell’s.

Louie Anderson, now: Most recently he has appeared on ABC’s hit show, “The Splash.” 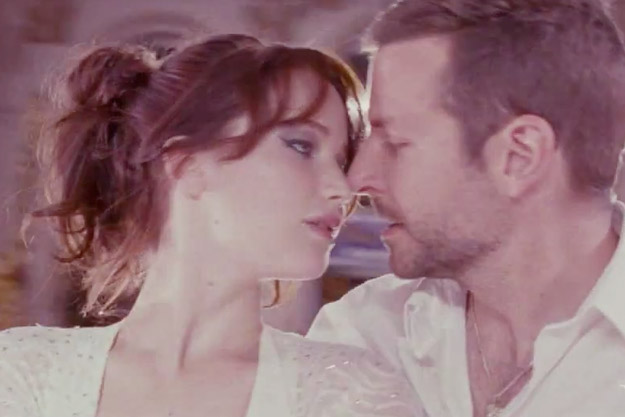 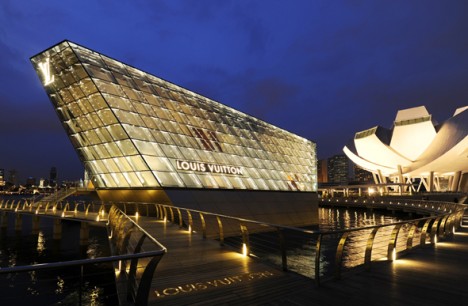 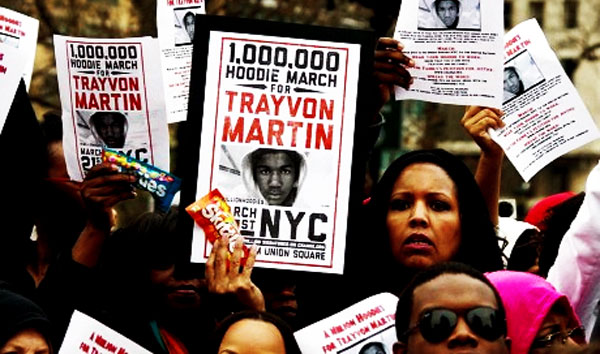 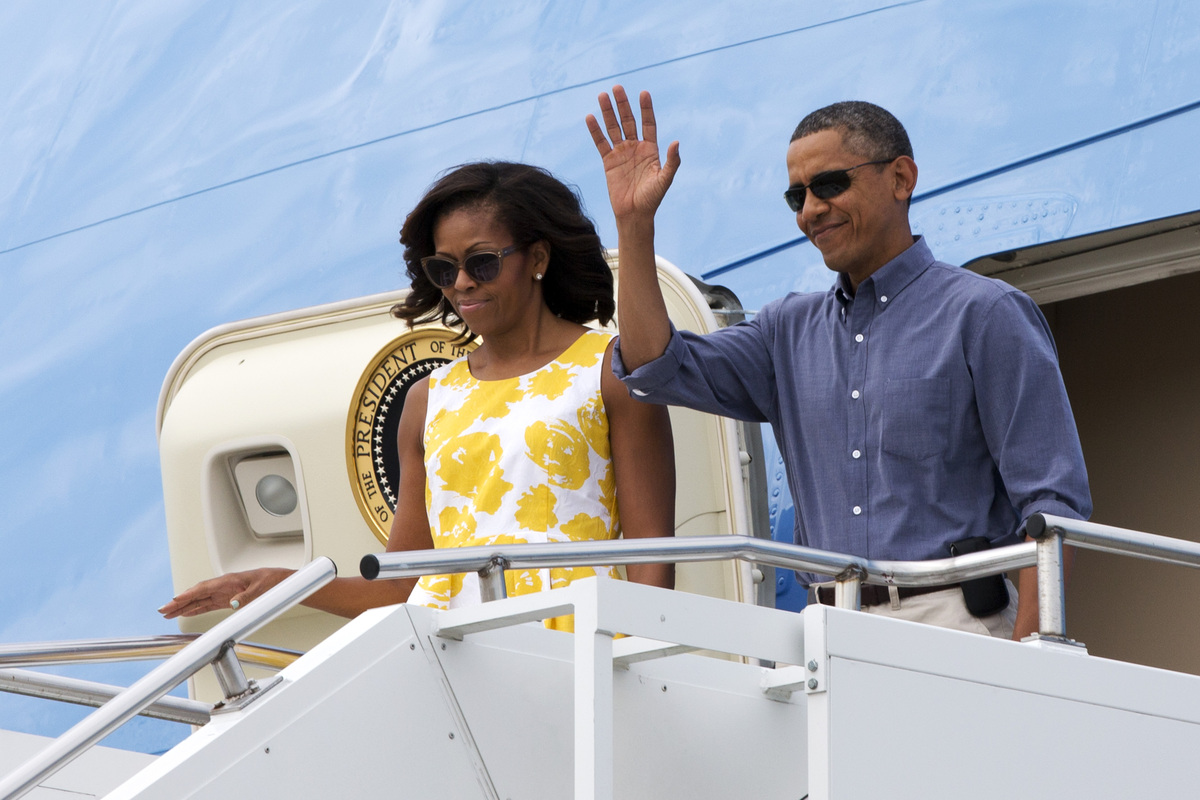