Remember cute, little, Rudy Huxtable from “The Cosby Show”the spy kids duo, or the many stars birthed from the Mickey Mouse Club? Well, they’re not so little anymore.

A generation of celebrity children are all grown up now and quite beautifully we might add. Check them out here.

We watched little Rudy Huxtable grow up on the Cosby’s. Check out Keisha Knight Pulliam now!

Hannah Monatana aka Miley Cyrus shocked the world early this year with a bad girl makeover.

“That’s So Raven” star, Raven-Symoné grew up into quite the swan.

Emma Watson, 22, went from geeky chick, in Harry Potter to elegant and poised.

We first knew her as Moesha. Now Brandy Norwood is a highly sought after actress, singer and fashionista.

Child star, Dakota Fanning from War of the Worlds and I Am Sam has become quite the looker.

We watched Tatyana Ali grow up on the “Fresh Prince of Bel Air.” Now the vixen heats up the screen on “Second Generation Wayans.” 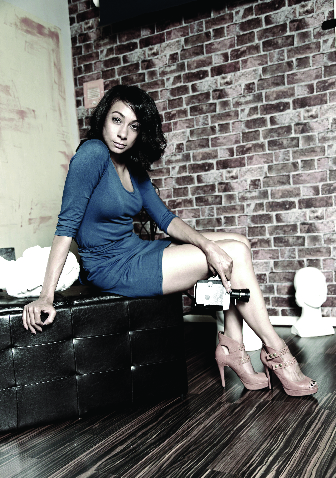 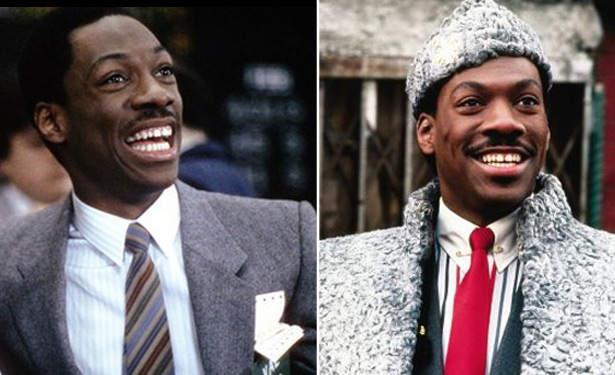 ‘Coming to America’s’ 25th anniversary; Where are the stars now?

How To Brand Yourself Better In The New Year! 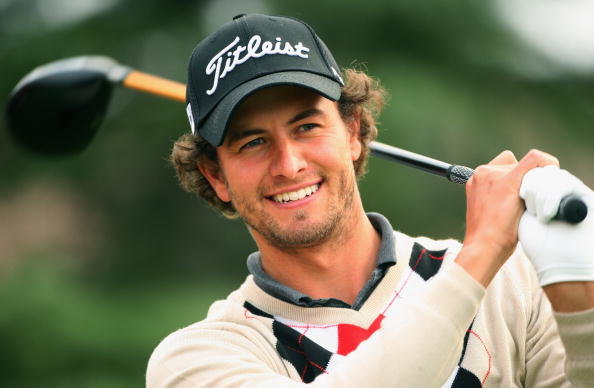