Meet Some of Hollywood’s Best

While black talent may appear to be non-existent behind the camera, the following gallery shows that true black talent does exist. While some of the following directors influence does not carry over to big theaters such as Tyler Perry’s controversial black films, these men have directed some of our cultures most infamous cult classics. Scroll below to view our list of 5 black directors you should know and how they made their mark on Hollywood.

Tyler Perry, net worth: $400 million
First made his mark in film with the now-classic Diary of a Mad Black Woman.

Spike Lee, net worth: $40 million
A veteran in the business, Lee is known for films such as Do The Right Thing, Mo’ Better Blues, Jungle Fever, Malcolm X, Crooklyn, Clockers and Inside Man.

F. Gary Gray, net worth: unknown
Best known for his work in Friday and Set It Off. 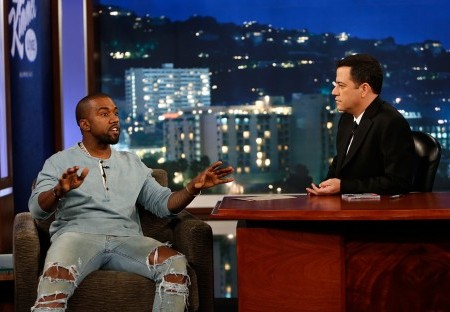 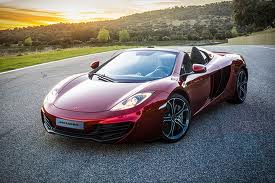 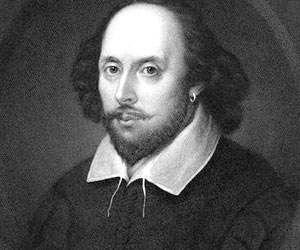 6 Shakespeare Quotes To Live By 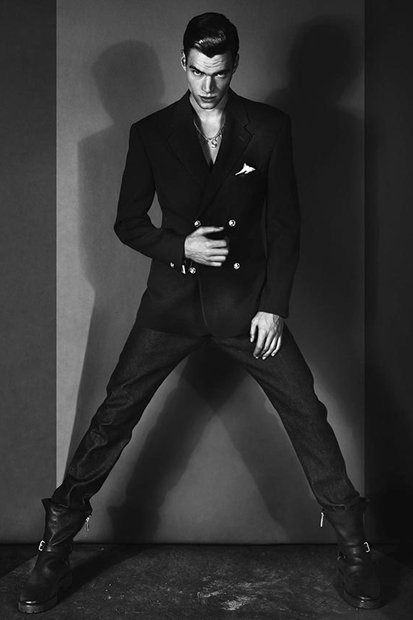