Middle of Nowhere is an independent feature film written, produced and directed by Ava DuVernay At the 2012 Sundance Film Festival DuVernay became the first African-American woman to win the Best Director Award.

Emayatzy Corinealdi plays Ruby, who trades dreams for obligations in the film’s first scene: Meeting with husband Derek (Omari Hardwick) during his first weeks in prison, she reveals she’s dropping out of med school so she can make the four-hour round trip every visiting day and be home when he’s allowed to call during the week. Working nights as a nurse and helping her sister raise a young boy, Ruby puts all her excess energy into keeping Derek’s spirits up and planning for early parol. 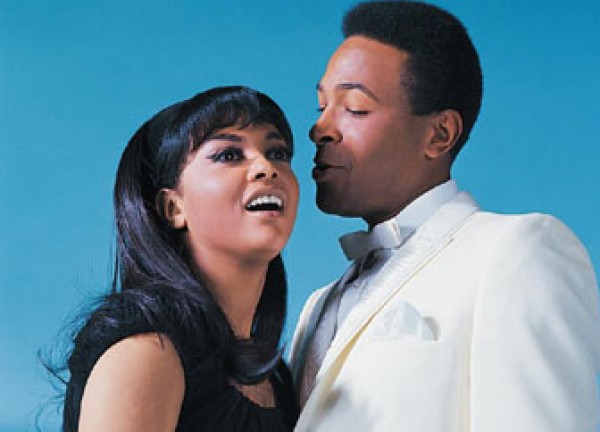 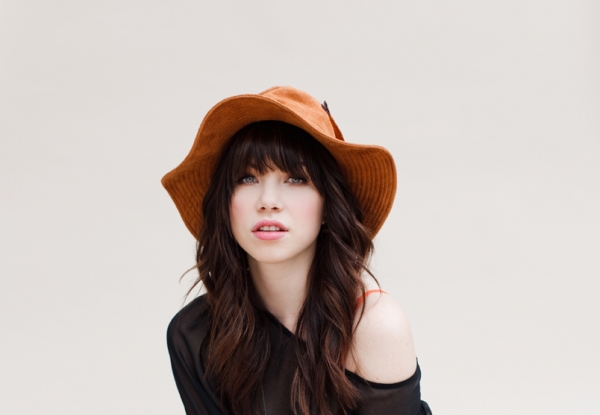 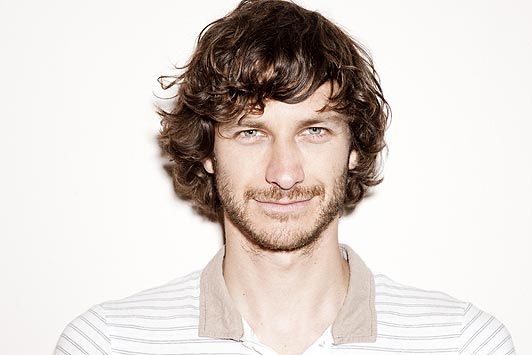 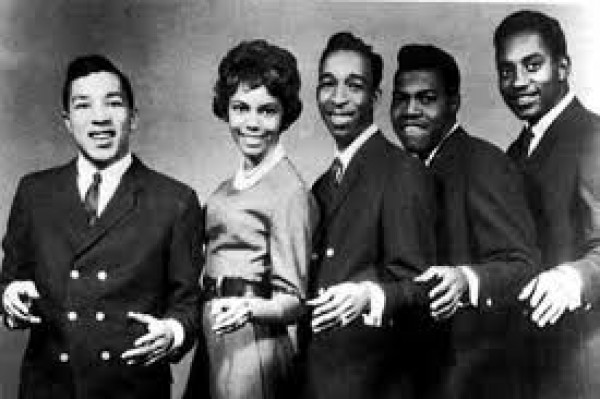